MATTHEWS, NC (WBTV) —In Matthews, homeowners work hard to keep their plots looking picturesque. But that’s been tough for Jeff Kaun, who said he has to clean up after his postman. 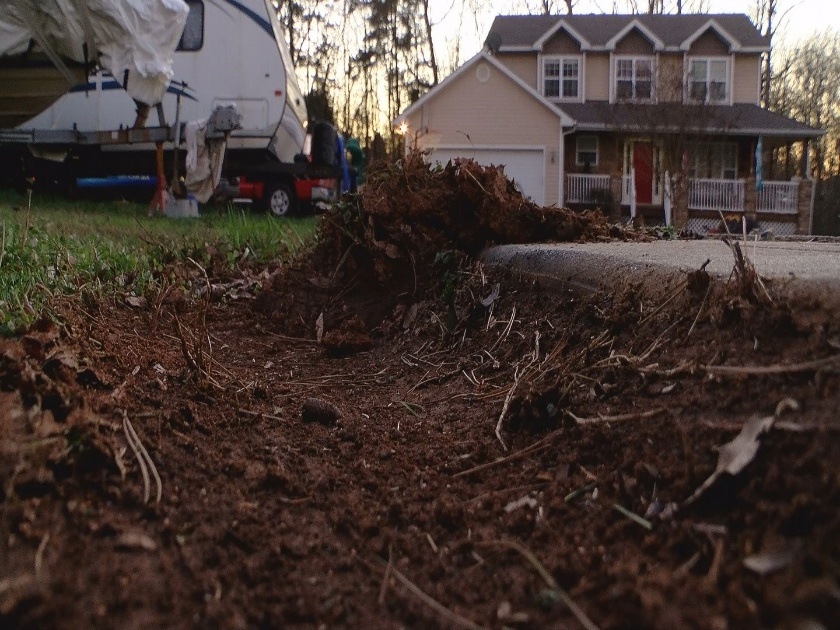 “We try to keep our yards up around here. They drive every day, so everybody’s got a driveway,” Kaun said.Kaun and his wife contacted WBTV after they said United States Postal Service drivers cut up their yard multiple times with their vehicles.

Kaun said he’s even had to step in to save a mailman who got stuck when he tried to turn around in his yard.

Kaun said they’ve gone back and forth with the USPS and haven’t gotten much of a response until WBTV stepped in.

“It really took getting a hold of you guys to put a fire under their butt,” Kaun said.