A city in Florida made a tidy profit from the sale of the former US Postal Service processing center in Pembroke Pines:

The massive postal distribution center here, which once processed tens of thousands of letters and parcels daily, will undergo a major transformation — and provide a healthy boost to city coffers. 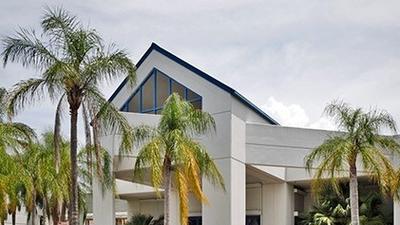 In October the city bought the 27-acre site at the corner of Dykes Road and Pines Boulevard for $17.8 million. Tuesday, officials announced it sold the property to Terra World Developers LLC for $23.5 million, a profit of approximately $5.7 million. The sale will also move the property onto the city’s tax roll for the first time, generating about a half million dollars annually.

The city has also been collecting rent from the USPS, which still has a retail facility on the property.

For more details on this story, go to Save The Post Office.

Source: A largely dormant area will soon be brimming with construction as Pines sells 27 acres to developer – Sun Sentinel