Americans have low levels of trust in the federal government and most find it poorly run and wasteful in general, even as they give high marks to many of its specific programs, according to a new poll. 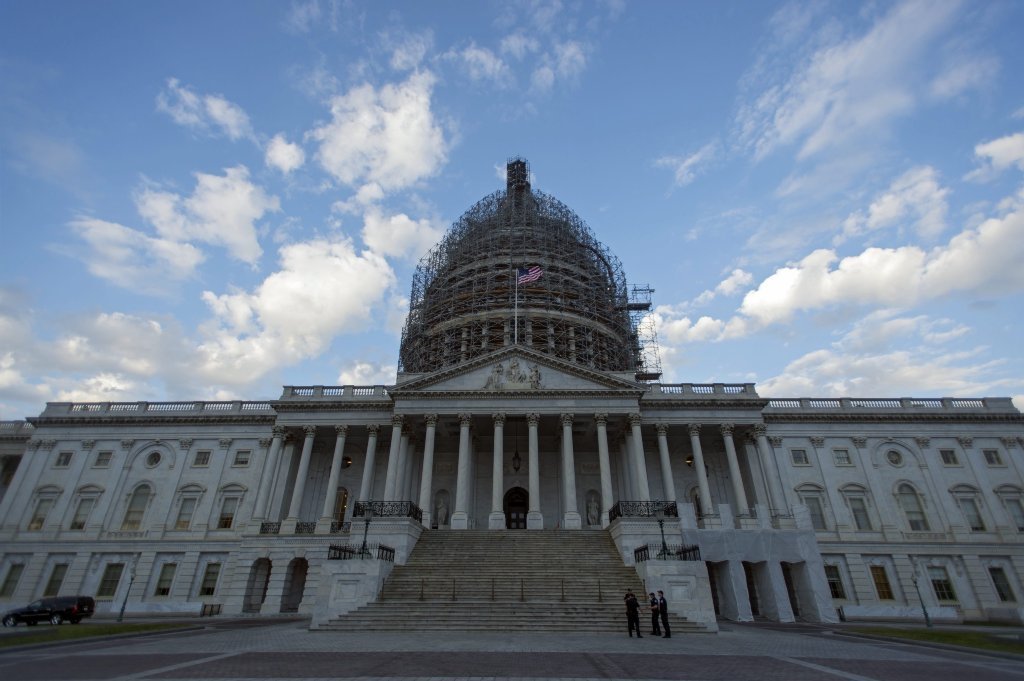 Nearly six in 10 respondents said they feel “frustrated” by the government and another one in five described themselves as “angry” toward it according to the large-scale survey by the nonpartisan Pew Research Center.

About three in four said government is “pretty much run by a few big interests looking out for themselves” rather than “run for the benefit of all the people,” and a similar share said the influence of money on the country’s politics has increased in recent years.

Large majorities gave positive marks to a long list of government agencies, starting with the Postal Service, which, despite being a butt of many jokes in popular culture, gets a positive rating from 84% of Americans.