After making a profit in the second quarter of the year, Canada Post has reported a loss of $13 million in the third quarter.

In the first nine months of the year, the Crown corporation lost $20 million before tax, a figure that is likely to play into upcoming decisions over door-to-door delivery. 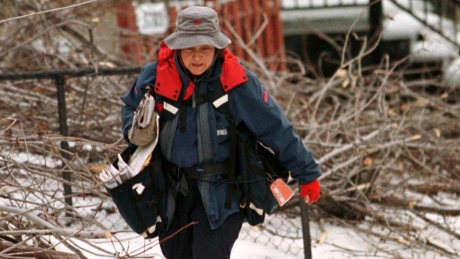 On Oct. 26, after the election of the Liberals, Canada Post put the transition to community mailboxes on hold, saying it will work “collaboratively” with the Government of Canada to determine the best path forward.

The community mailbox program has been controversial because of lack of consultation over where boxes are installed, as well as because of the loss of service to millions of Canadian homes.
Read more: Canada Post loses $13M with future of home delivery on hold – Business – CBC News