United States Postal Inspectors are working with the Milwaukee Police Department in the investigation regarding racist postcards targeting Hispanics.

Business owners want something to be done, which is why they organized a community meeting at Salon Fiesta on Greenfield Avenue in Milwaukee’s south side. They also plan to send Mayor Tom Barrett a letter. 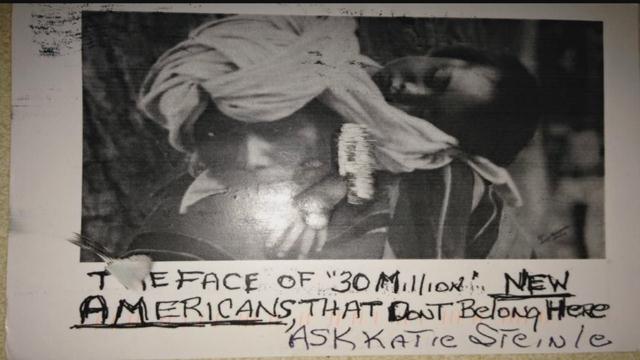 Many of the business owners targeted live in Alderman José Perez’s district. “The constituents are offended, which they should be and there’s also some fear that this may escalate,” Perez said. “We don’t want that to happen and that’s why the police is involved.”

Perez said he has also contacted the Milwaukee Police Department and encourages people to report if they receive one of these postcards.