Langford, SD, Postmaster Becky Wegleitner became concerned recently when she noticed a customer’s mailbox was full. She knew the man lived alone and asked one of his friends to check on him. 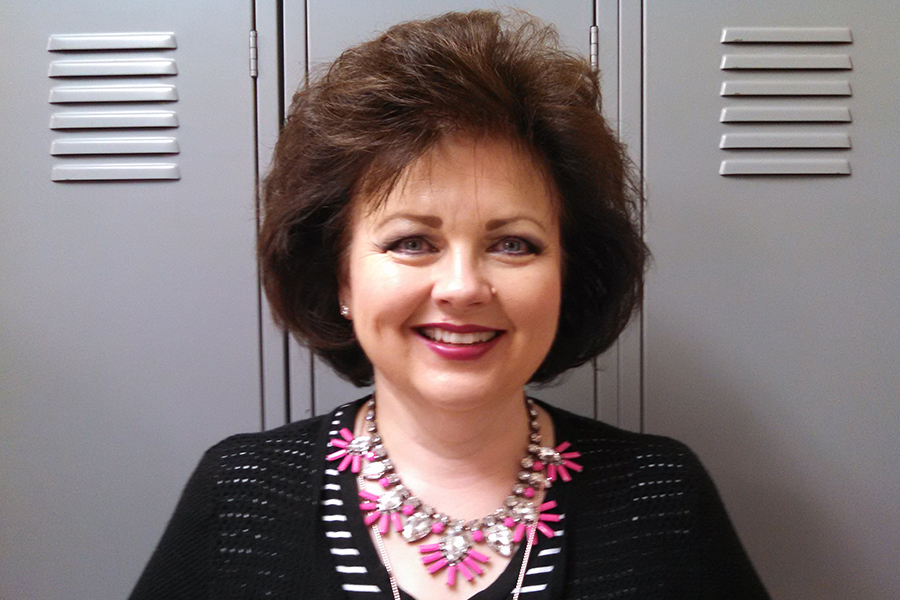 The friend later reported the man had fallen and was unconscious in his home. He was discovered during a heat wave, and emergency responders didn’t think he would have survived another day if Wegleitner hadn’t intervened.

Two days later, the man celebrated his 80th birthday. Wegleitner received a letter from his daughter thanking her for her concern.