“Bernie Sanders has been a long-time champion of postal workers and postal customers,” said Janice Kelble, the legislative director for the union representing about 1,500 members and retirees in the Granite State. 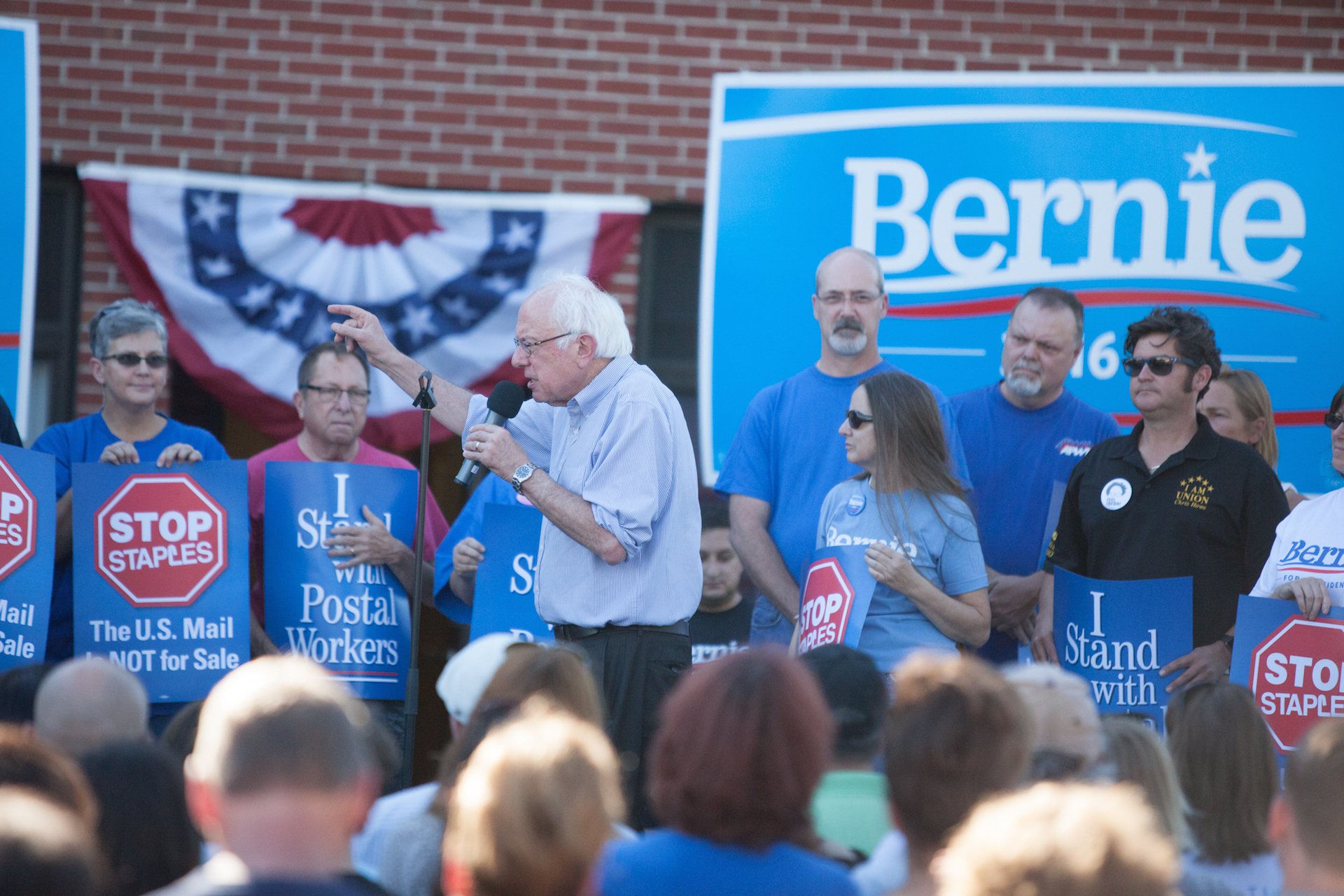 “It is time for us to stand up and fight for a president we can count on,” she added in remarks to about 200 supporters who turned up for the opening of a new campaign field office.

“I am proud to announce that both the New Hampshire Postal Workers Union and Manchester Area Local have voted to endorse Sen. Sanders as the next president of the United States,” Kelble said as she stood at Sanders’ side and the crowd outside chanted.

In a prepared statement, the union official called Sanders “a forceful advocate for working people” who has fought for paid family medical leave and a livable wage. She praised Sanders for rejecting unfair trade deals that favor special interests. “His focus is always on creating opportunities that lift the middle class and those living in poverty,” she added in a prepared statement.

“The American Postal Workers Union is committed to fighting for decent pay and benefits, a safe workplace and dignity and respect on the job. As affiliates of the AFL-CIO, we also strongly believe in social and economic justice for all working families,” the union leader said.