PHOENIX (KPHO/KTVK) -For more than a week, 18 homes on a dead-end street in Phoenix had not received any mail from the U.S. Postal Service.

Nobody on the block was notified as to why their carrier stopped delivery, telling our crew it just happened all the sudden.

“I realized after nine days that I wasn’t getting any mail,” Steve Grosvenor said.

He’s just one of the dozens of people who live in the 3000 block of East Avalon Street in Phoenix who have not gotten so much as a piece of junk mail over the last week.

“I went to the post office to ask them why and they told me that we had been suspended because of a dog attack,” Grosvenor said.

Each neighbor we talked to said they were told differing versions of that story by postal service employees, but none of the neighbors could recall any dog attack happening on their street. 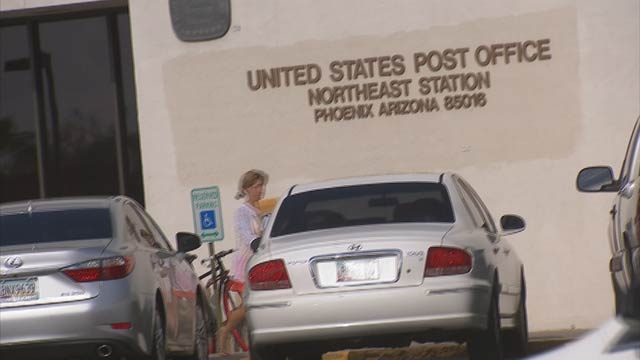