BELLEVILLE, IL (KTVI) – A package bound for a Metro East boutique hits several bumps during its journey from Texas to Belleville.

Ruth Starr is an established boutique owner. First in Belleville, then south-eastern Missouri and now she`s back in the Metro East preparing to open a new store.

She uses the United States Postal Service to receive and ship her inventory. Her most recent special order made multiple unexplained stops that delayed delivery to 2 out-of-town customers.

Both customers live in northern Illinois. They paid for the dresses while in town for a convention in early August. Ruth waited two and a half weeks for a 2 day priority delivery from Texas. She followed the tracking on-lineIt started in Houston, went to north Houston, then to Hazelwood Mo. From there it landed in Columbia IL. It didn`t belong there so it was sent back to Hazelwood. Hazelwood sent it out on Aug. 20th. But it was in limbo for days. On the sixth day it arrived in Des Moines Iowa. Des Moines sent it back to Hazelwood. 18 days after the journey Ruth picked it up at her post office in Belleville. 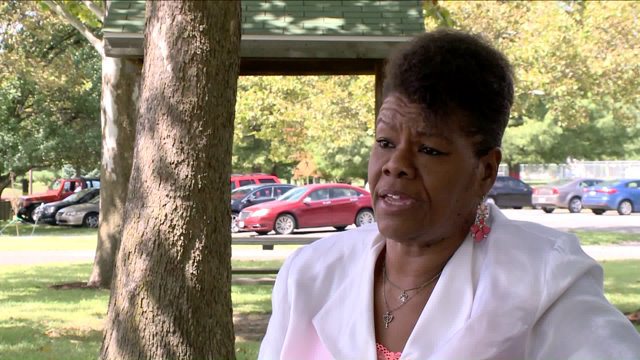