After months of bureaucratic run around, one call from a television station gets the attention of the USPS- proving once again that the fastest way to get the postal service to pay an insurance claim is to contact the news media…

CHESTERFIELD COUNTY, Va. (WRIC) — Chesterfield County resident Bill Jennings can transform a piece of wood into art.  The busy wood carver always uses the post office to ship his work so he’s meticulous when it comes to labeling and addressing his packages.

So, when he mailed a gift to this son, he was shocked when it just disappeared.

Jennings, who lived in New York at the time, mailed the glass vase April 10 of last year to his son in Chester. 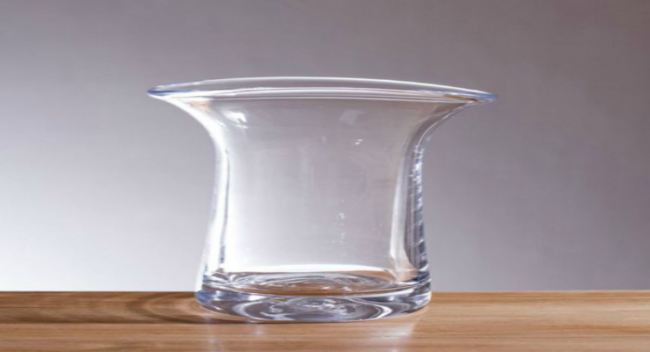 Jennings who again is meticulous about his mailings knows he put one of his printed return labels on the package.  He assumed the post office will just return to sender.

Instead, months go by and no vase.

“So the I tried to call them and get a human being on the phone which is next to impossible,” says Jennings.

Finally after several phone calls and emails Jennings files a claim to get his money back. Remember, he purchased insurance on the package so he’s thinking he should be covered.

Jennings tells 8News, “They gave me all kinds of excuses first they told me the claim was denied because the address was undeliverable.”

“I feel like I am getting the run around,” says Jennings.

More calls, more letters and a year later, still no vase or reimbursement.

Completely frustrated Jennings, reached out to 8News for help.

Jennings tells 8News, “I am fed up and I am sick of writing letters my time is my money.”

One phone call to the U.S. Postal Service and we were told Jennings claim will be paid.

“I feel like I am getting the run around.”