The record-breaking wildfires roiling Washington state prompted about a dozen Post Offices to adjust operations last week, although most sites are now back in business.

The fire is the largest in state history, scorching more than 400 square miles of heavily forested area in Okanogan County. The flames have claimed the lives of three firefighters and burned more than 200 homes. 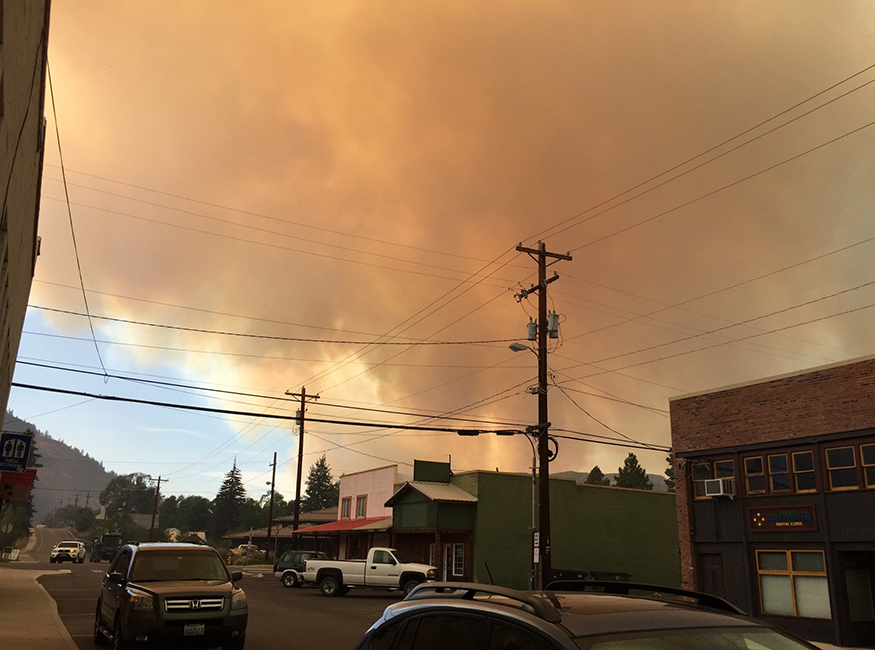 USPS is continuing to deliver mail where possible, although some deliveries can’t be completed because it isn’t safe to do so. The Post Office in Twisp, a town in Okanogan County, was closed for three days last week.

“The fire came within about a quarter-of-a-mile from the Post Office. It’s incredible the damage the fires have done,” said Postmaster Ron Baker.

The United States is in the midst of one of its worst fire seasons on record with about 11,600 square miles scorched so far. Fires also have swept through Oregon and other western states.

Although the Twisp Post Office is open again, it probably will be awhile before things return to normal.

“When we [re-opened] the office, we had more mail than we get at Christmas. I’ve never seen anything like it,” Baker said.