Lt. Raul Denis of the Horry County Police Department says the substance has tested to be safe and non-threatening. He says that things will soon get back to normal at the post office and that no one has suffered injures.

The HCPD and FBI will continue to investigate this case. 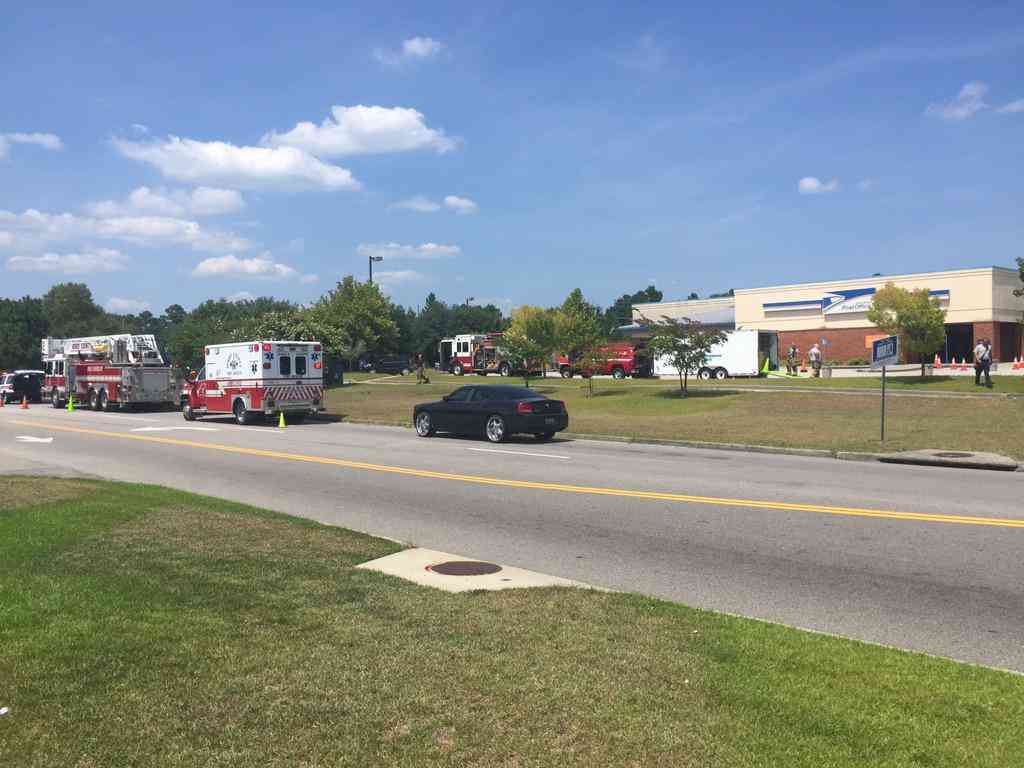