BOSTON (MyFoxBoston.com) — A South Boston mail carrier says the city’s policy on towing went too far after his car was removed while he was delivering mail.

David Johnson said he parked at the intersection of H and East Third Street on Friday because there were no other available parking spaces near the south Boston post office.

Johnson said in the time it took for him to walk into the post office, get his delivery of mail for his route, and walk out, his car had vanished.

“The first thing I thought it, my car was stolen,” Johnson told FOX25.

Instead, Johnson had received a $40 ticket from the city, and a $128 tow fee for parking on a street scheduled for street cleaning. 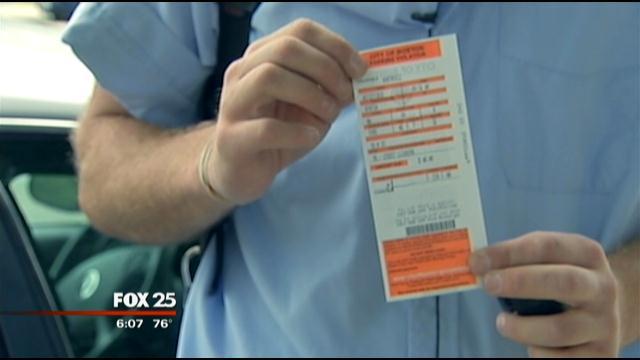