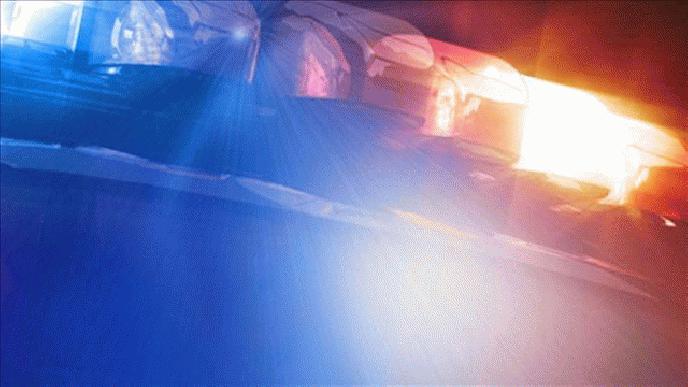 BOCA RATON (CBS12) — A 90-year-old man is being evaluated at a hospital following a gun threat at the post office in unincorporated Boca Raton.

The Palm Beach County Sheriff’s Office said the man walked into the post office on Via Ancho Road and pulled out a gun after becoming upset with the services. Deputies said the man pointed the gun at the postal employee and threatened to “blow his head off.”

Responding deputies detained the man as he tried to leave.

The man will face charges of aggravated assault with a firearm.  The Federal Postal Police will charge him with bringing a firearm into a postal facility.  He’ll be booked into jail following his evaluation at West Boca Medical Center.