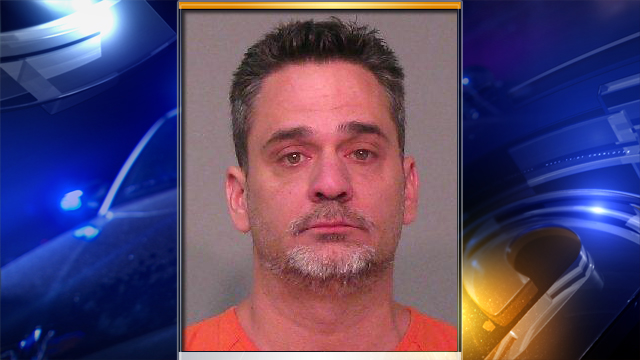 A United States postal manager is out of jail on bond Wednesday after being accused of selling drugs from his home.

The York county multijurisdictional drug unit investigated Nicholas Papageorge for about three months. An undercover officer bought cocaine from Papageorge at his home in Fort Mill. When investigators searched the house on June 4, they found five grams of cocaine, which is worth about $500 on the street – 10 hydrocodone pills, packaging items and more.

“He could not produce a valid prescription for the hydrocodone pills,” Sgt. Rayford Ervin Jr. told Channel 9.

Records show Papageorge, 47, is a Charlotte postal manager and makes more than $90,000 a year. Ervin said Papageorge was not getting drugs through mail.