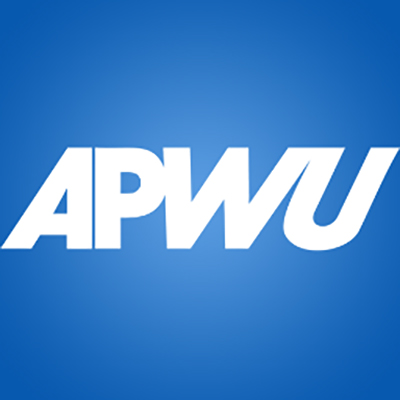 05/28/2015 – Contract negotiations between the American Postal Workers Union and the U.S. Postal Service ended without an agreement on May 27. The USPS scuttled any prospect of reaching a deal by insisting on severe cuts in pay and benefits, despite the fact that progress had been made on many non-economic issues, President Mark Dimondstein reported. “Management’s economic demands and proposed changes to the workforce structure were completely unacceptable,” he said.

The Postal Service proposals include:

The APWU will participate in mediation, in accordance with the Postal Accountability and Enhancement Act, and proceed to arbitration if attempts to mediate a settlement are unsuccessful. Mediation will be conducted by the Federal Mediation and Conciliation Service (FMCS) and is expected to last 60 days.

“All the protections of the 2010 Collective Bargaining Agreement will continue in full force and effect until a new contract is reached,” Dimondstein said.

What Can Union Members Do?

“Our fight for a good contract now enters a new stage, but the role of rank-and-file union members remains critical,” President Dimondstein said.

“Your continued involvement can make a difference as we move to mediation and possibly to arbitration,” he declared.

“Postal management takes note of how many of our members are wearing union buttons, stickers and T-shirts, and how many union members participate in rallies and other activities. They take it as a sign of the union’s strength,” he said.

“I want to thank all those who stepped up to fight for a good contract. I urge every member to get involved and help keep our momentum going as we enter this new period in our struggle,” he said.

The union is calling on APWU members to make sure management sees our union strength by wearing union gear every Thursday, beginning on June 4. “This is a simple way that we can continue to demonstrate solidarity and build our campaign for a good contract,” he said.

“The ‘I Stand with Postal Workers’ postcards are an excellent way to let Postmaster General Megan Brennan know that the people of the country want what we want: Good Postal Service! Good Jobs! Good Contract! It’s important that we continue to collect signatures to keep the pressure on management,” Dimondstein said.

“Our struggle continues,” he said. “Stay strong, stay united, and keep Standing Up and Fighting Back!”