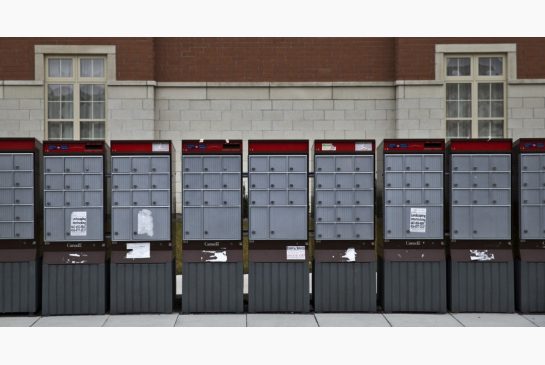 Canada Post is refusing to disclose any information related to complaints about mail delivery last year or the end of door-to-door home delivery.

The Star filed two separate requests under the federal Access to Information Act and despite months of wrangling over the wording of the requests Canada Post flatly rejected the requests and is keeping all records secret.

The Star asked for aggregate data and a summary of the types of complaints related to both mail delivery in 2014 and the switch to community mailboxes.

As well, it said the information being sought “contains trade secrets, or of financial, commercial, scientific or technical information” that belongs to and has consistently been treated as confidential by Canada Post.

This position is in contrast to that taken by other public institutions, including the Toronto Transit Commission and the Toronto Public Library, which regularly disclose complaints when asked.

Michel Drapeau, a law professor at the University of Ottawa who specializes in access to information laws, noted Canada Post has a monopoly on mail delivery in Canada, so it can hardly argue its economic interests could be prejudiced if complaint information is revealed.

“Canada Post is, to my mind, beyond the pale,” Drapeau said. “They really don’t care. It’s as if they consider themselves above and beyond.”