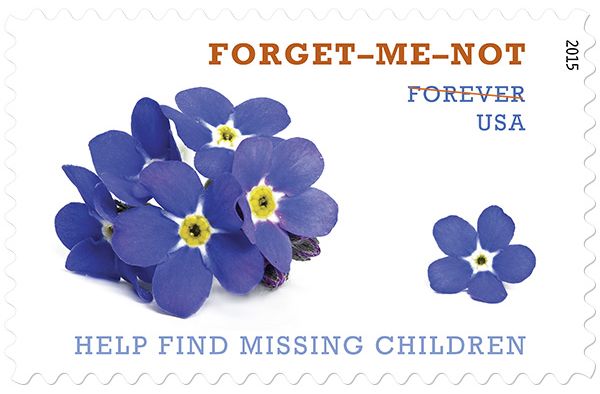 ANAHEIM, CA — There were nearly half a million reports of missing children last year. To heighten awareness of this critical issue, Postmaster General Megan Brennan dedicated the Limited Edition Missing Children Forever stamps at the National Postal Forum in Anaheim, CA, today. The educational stamp sheet provides information on National Missing Children’s Day and how to aid in the search for missing children.

The phrase “Forget-Me Not” is inscribed across the top of the stamp and “Help Find Missing Children” is featured at the bottom.

Mailing Industry Involvement
For three decades, the Postal Service has played a role in the search for missing children. Inspired to action by “Adam,”the moving October 1983 television movie about the abduction and murder of 6-year-old Adam Walsh, three organizations — the U.S. Postal Service, the National Center for Missing & Exploited Children (NCMEC) and Valassis Communications, Inc. — cooperated on a program to feature photographs of missing children on advertising materials delivered to millions of American homes. The program officially began in May 1985. To date, about 1,900 of the nearly 3,300 children featured on these mailings have been recovered, including at least 158 as a direct result of this program.

The Postal Service also publishes photos and information about missing children in the “Postal Bulletin,” a biweekly publication distributed among nearly 32,000 Post Offices, adding some 600,000 employees to the search effort.

Potash’s son, Sam, was abducted 17 years ago by his father at the age of 10 in July 1997.  He was recovered in March 1998 as a direct result of being recognized from a photograph distributed by mail under the “Have You Seen Me” banner, a Valassis program.

“When my son went missing I had no idea that there were thousands of children who are missing on any given day,” explained Potash. “My hope is that this missing children’s stamp will help bring awareness to this critical issue and hopefully prevent other children from going missing. I am grateful for the partnership between NCMEC, USPS and Valassis. This partnership helped to bring my son home safely.”

A special video tribute was made by NCMEC co-founder and victim’s rights advocate John Walsh, father of 6-year-old Adam who was kidnapped and murdered in 1981. His television series “America’s Most Wanted” is credited with helping law enforcement capture more than 1,200 fugitives and locating more than 60 missing children.

Stamp Design
This stamp was designed by Ethel Kessler of Bethesda, MD, and features an existing photograph by Harald Biebel showing a small bunch of purple forget-me-nots on the left with a lone flower to the right, all of them against a white background. The forget-me-not is the symbol for International Missing Children’s Day, which occurs on the same day as National Missing Children’s Day, May 25.

Text on the Back of the Stamp Sheet
More than 460,000 reports of missing children were made to law enforcement in the United States last year —but this agonizing statistic has inspired countless examples of cooperation, progress and hope.

Ever since a presidential proclamation created National Missing Children’s Day in 1983, individuals and organizations across the country have committed to searching for missing children, with remarkable results. Thanks to increases in public awareness, training, laws and technology, the National Center for Missing & Exploited Children has helped law enforcement recover more than 205,550 children, and more missing children are coming home now than at any other point in history.

The past three decades have proven that finding missing children is a collaborative effort, with the sharp-eyed public playing a vital role. Each week, the Postal Service works closely with Valassis and the National Center for Missing & Exploited Children to deliver materials that feature photos of missing children to millions of American homes. Together, we can all support the search — and assure families everywhere that no child is ever forgotten.

NCMEC Background
According to NCMEC, the majority of missing children are runaways or the victims of family abductions. Cases in which the abductor is a stranger or slight acquaintance are rare.

Fortunately, loved ones have reason for hope:  Increased public awareness, training, laws and technology have led to more missing children coming home now than at any other point in history. NCMEC has helped law enforcement recover missing children since it was founded in 1984, and today the organization has assisted in the recovery of more than 205,550 children.

The public is asked to share the pictures of missing children with family members, colleagues and neighbors. They can encourage businesses, shopping centers and other public institutions to implement missing-children protocols. They can join NCMEC’s campaigns to encourage parents to talk to their children about safety and abduction prevention or use NCMEC resources to teach the children in their lives how to be safer. They can also help by making a donation to NCMEC to help fund critical search, outreach and prevention programs.

The public may also join in observing National Missing Children’s Day every year on May 25. Since its creation by presidential proclamation in 1983, this day continues to honor the commitment to locating and recovering missing children, reminds parents and communities that every child deserves a safe childhood and celebrates the hope that families who are still searching for their children may one day see them come home.

This is the second stamp issued to bring attention to this important issue. In 2006, a stamp honored the AMBER Alert program, an early-warning system started in 1996 in Texas that became a national alert system coordinated by the U.S. Department of Justice. As of January 2015, 732 children were successfully recovered as a result of the AMBER Alert program.

The stamp will always be equal in value to the current First-Class Mail 1-ounce price. Many of this year’s other stamps may be viewed on Facebook at facebook.com/USPSStamps, via Twitter@USPSstamps or at  http://uspsstamps.com/stamps/archive/2015.

First-Day-of-Issue Postmarks
Customers have 60 days to obtain the first-day-of-issue postmark by mail. They may purchase new stamps at their local Post Office, at The Postal Store website at www.usps.com/shop, or by calling 800-STAMP-24. They should affix the stamps to envelopes of their choice, address the envelopes (to themselves or others) and place them in a larger envelope addressed to:

After applying the first-day-of-issue postmark, the Postal Service will return the envelopes through the mail. There is no charge for the postmark up to a quantity of 50. For more than 50, customers have to pay five cents each. All orders must be postmarked by July 17, 2015.

First-Day Covers
The Postal Service also offers first-day covers for new stamps and Postal Service stationery items postmarked with the official first-day-of-issue cancellation. Each item has an individual catalog number and is offered in the quarterly USA Philatelic catalog, online at usps.com/stampsor by calling 800-782-6724. Customers may request a free catalog by calling 800-782-6724 or writing to:

Philatelic Products
10 philatelic products are available for this stamp issue: 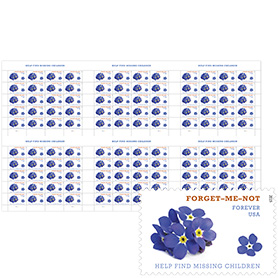 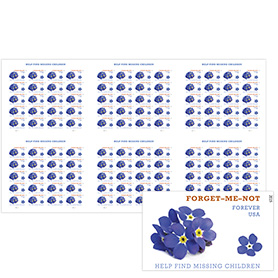 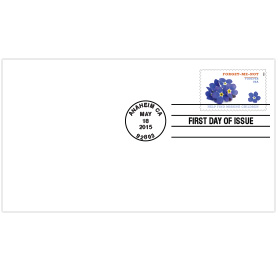 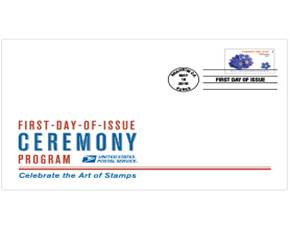 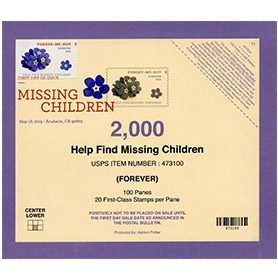 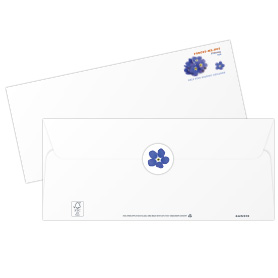 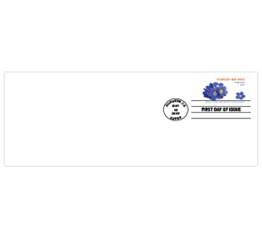