CHESTERFIELD COUNTY, Va. — Two U.S. postal carriers have admitted to trashing thousands of pieces of mail that should have been delivered to homes across Central Virginia, according to documents filed in U.S. District Court. Both postal carriers were issued citations for their actions and offered different excuses for why they threw out, instead of delivered, the mail.

In April, more than 1,000 pieces of mail were discovered in a dumpster outside a church on Harrowgate Road in Chester. When asked why the mail he was entrusted to deliver was found in the trash, postal carrier Eric Marshall told investigators he just could not keep up with the delivery deadline established by the postal service. 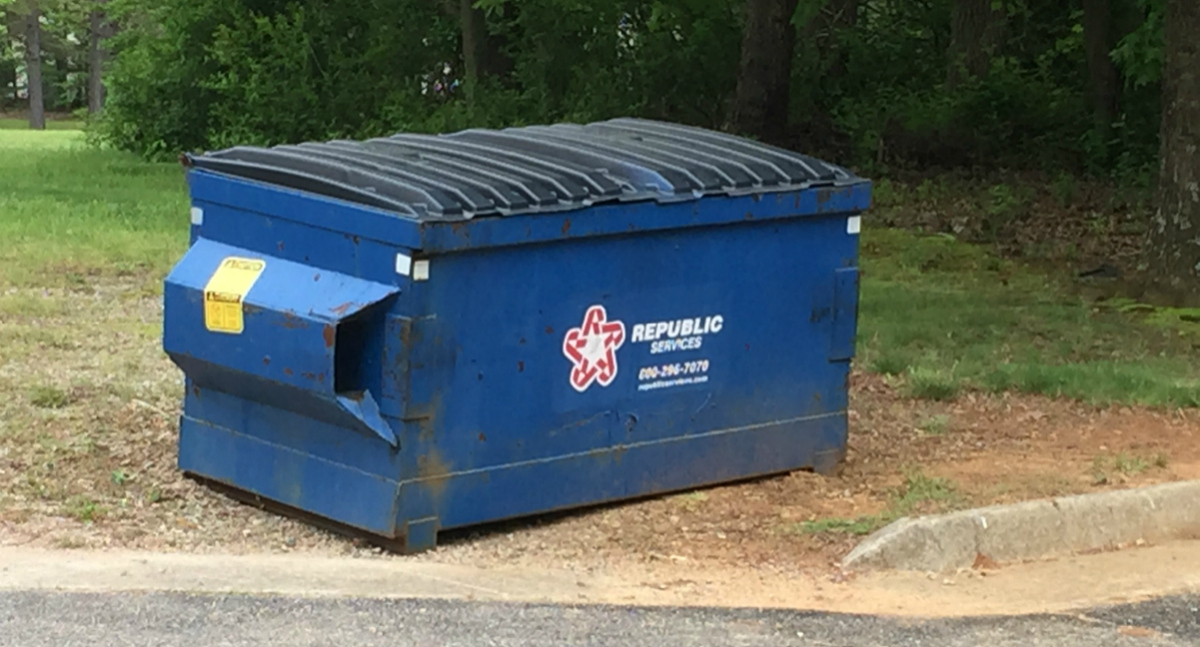