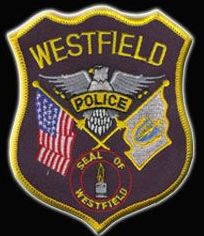 The Springfield Republican reports that a Rural Carrier Associate (RCA) from Westfield, Massachusetts has been charged with felony larceny after she was caught stealing cash and gift cards from the mail. Kerry Friend, 40, has worked for the postal service since 2007, according to USPS records.

Friend is alleged to have stolen more than $2,000 from mail routes in Westfield and Southwick. The newspaper says that she was caught after a surveillance camera captured her using a stolen gift card at a store.

When Friend was arrested in October, 2014, Westfield police found mail worth $2,175 in her vehicle, but Friend admitted that she had been stealing mail for over a year, so the total value of stolen mail is believed to be much higher.