HOUSTON – It’s behavior you would never expect from a UPS worker and it’s all caught on camera.

The worker dumps the packages he’s delivering and then decides to relieve himself.

"I don’t know how UPS trains their employees to go to the bathroom, but probably not someone’s yard," said Ben Lucas, the homeowner. 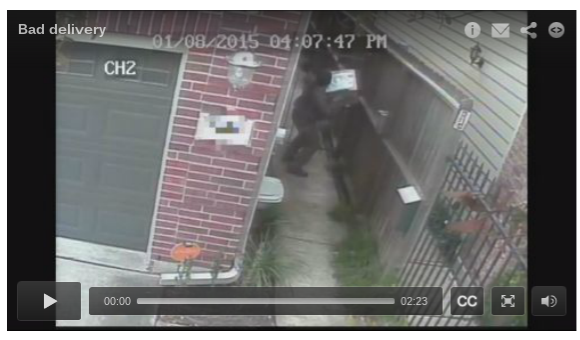