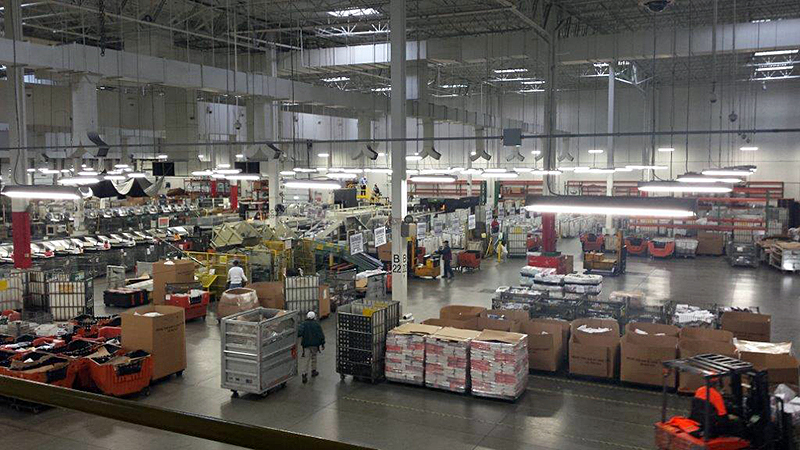 The Dec. 22 deliveries were up 9.5 percent over the busiest day last year.

On Dec. 21, USPS delivered 6.3 million packages, the most delivered on a Sunday. The Postal Service is deliveringpackages on Sundays in more than 100 cities during the holidays.

USPS has delivered 422 million parcels since Nov. 30, nearing its prediction of at least 450 million package deliveries during the peak season.

Deliveries will continue during the next few days, including Christmas Day.

Postal facilities are setting records too.

“We were ready,” said Denver P&DC Senior Plant Manager Brian Gaines. “Our employees have been stepping up and moving the mail with efficiency and professionalism. This is our season and this proves it.”

This week’s record-setting performance has been covered by USA Today and others.