Seven employees at the Humble Post Office were transported to the hospital Tuesday after strong odors or fumes from a package caused them to experience various medical issues.

The Humble Police Department was contacted about 11:35 a.m. requesting an ambulance. Humble EMS responded to the scene and found employees complaining of scratchy throats, watery and burning eyes, nausea and headaches.

The workers were taken to Memorial Hermann Northeast Hospital for treatment. All have since been discharged.

The post office was evacuated and a HazMat team was brought in to sweep the building. They located a package that contained cinnamaldahyde, an organic compound that gives cinnamon its flavor and odor. The non-hazardous substance has various uses, including being used in electric and vapor-type cigarettes. 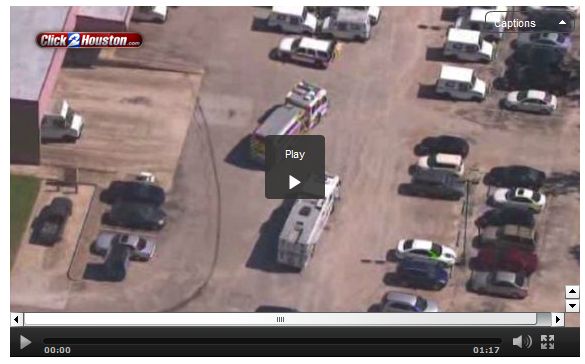