From the Winnipeg Free Press: 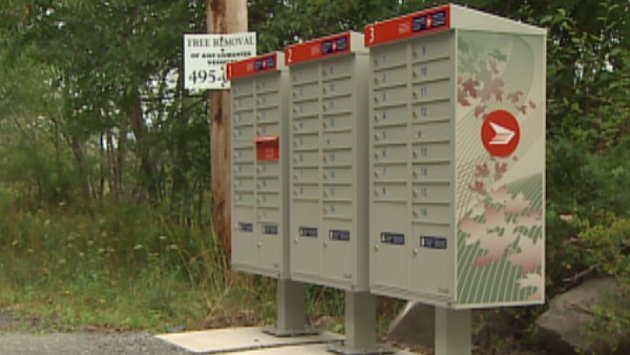 OTTAWA — First, Canada Post announced it was cutting door-to-door service, prompting fierce criticism in defence of the rights of the elderly, infirm and others. Now, it has turned to an American company to supply the new community mailboxes to replace door-to-door mail delivery over the next five years.

The Free Press has learned the Crown corporation chose the same cluster boxes used by the United States Postal Service for at least the first wave of cluster-box installations in 11 cities this fall.

A Kansas company has won the contract for Canada Post’s community mailboxes.

The boxes are only licensed to be manufactured by three American companies. Canadian companies were not even invited to bid on the contract.

Canada Post awarded the contract to Florence Manufacturing in Manhattan, Kan. Canada Post will not say how much it is spending, how many boxes it is ordering from Florence or how long the contract is set to last.