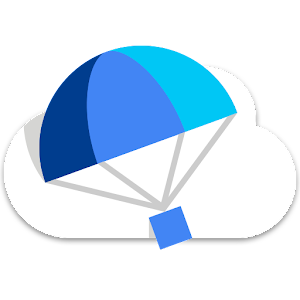 Google Inc. is expanding its delivery service and will start charging a membership fee, intensifying its battle with Amazon.com Inc. for consumer spending.

Starting this week, Google will charge $10 a month, or $95 a year, for unlimited same-day or overnight delivery on orders over $15. Nonmembers will pay $4.99 an order, or $7.99 if the order costs less than $15. Until now, the deliveries had been free.

Google said it is expanding the service to Washington, D.C., Boston and Chicago on Tuesday. It previously served the San Francisco Bay Area and parts of New York City and Los Angeles. The company is also adding retailers, including PetSmart Inc., Vitamin Shoppe Industries Inc. and Sports Authority Inc., and it has begun testing deliveries of some fresh food in the San Francisco area.