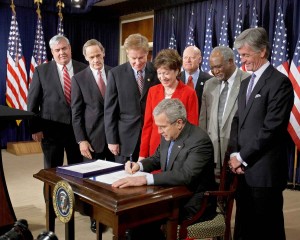 While the National Association of Letter Carriers now blames the 2006 PAEA law for most of the US Postal Service’s financial problems, the union still supports the author of that law, Republican Susan Collins of Maine, for re-election. The union’s endorsement appears on the union’s “NALC Voter Guide”

Aside from her authorship of the disastrous PAEA law, Collins has a reputation for being a moderate- or what passes for a “moderate” in the modern tea party GOP. But that hasn’t stopped her from toeing the party line, voting against health care reform, the minimum wage, and equal pay for women- causes that used to be supported by all labor unions- and which continue to be supported by the Maine AFL-CIO, and by Collins’ opponent, Democrat Shenna Bellows.
NALC Voter Guide | National Association of Letter Carriers AFL-CIO.