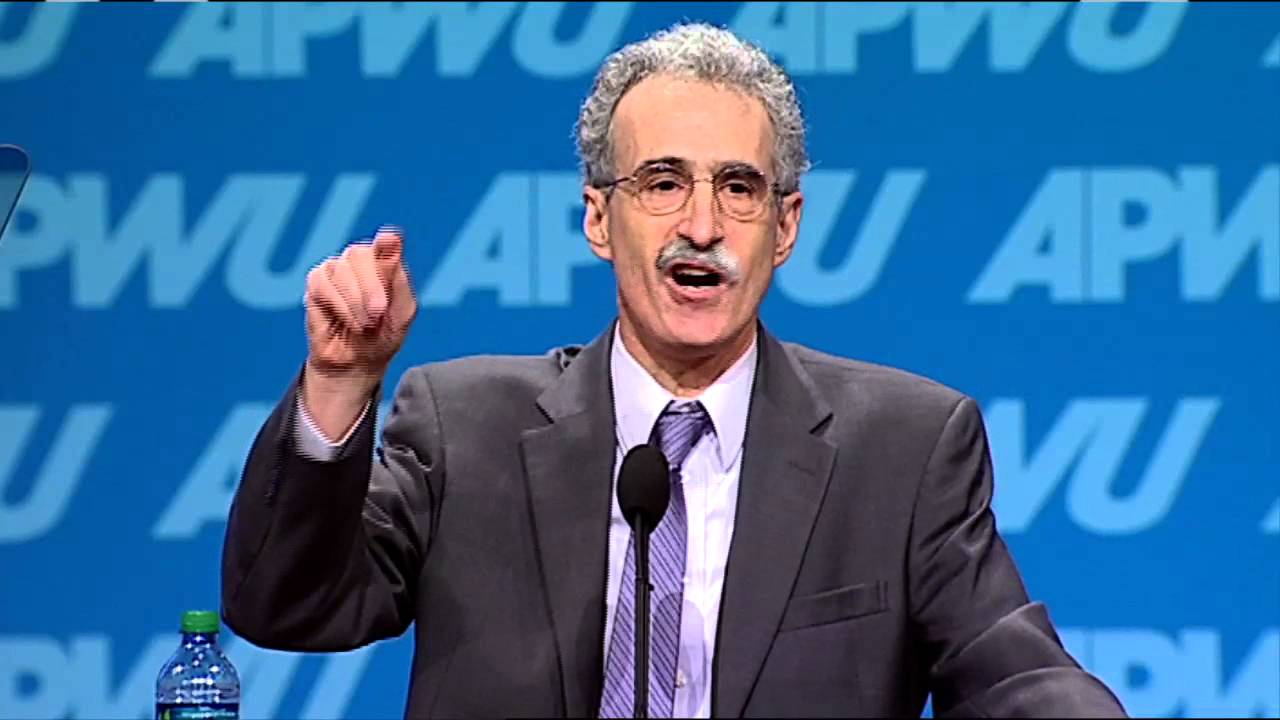 POSTAL UNION PREZ TO POSTMASTER: ADIOS: In an exclusive interview with POLITICO, Mark Dimondstein, president of the 200,000 member American Postal Workers Union, calls for the resignation of Postmaster General Patrick Donahoe “and the promotion of a Postmaster who is gonna do right by the people of this country.”