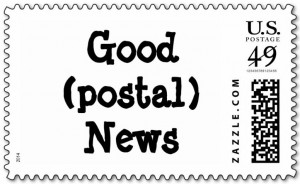 Nacogdoches, TX, Letter Carrier Dan Capacete was delivering mail when he came upon a man who had driven a tractor into a wire fence and was pinned under a pole. Capacete, a trained paramedic, called 911 and stayed with the man until emergency responders arrived and took him to a hospital. Capacete later learned the man injured his leg and shoulder but was expected to recover.