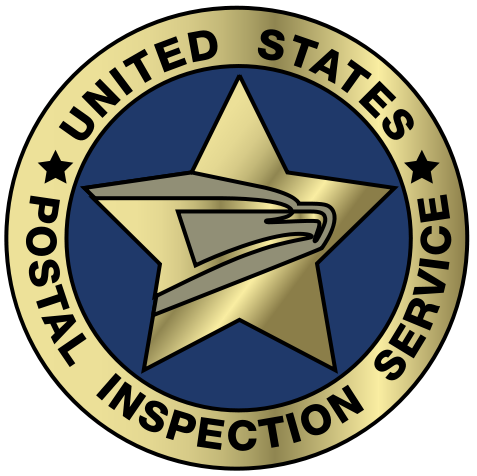 A federal judge on Tuesday sentenced two robbers to five years each in a federal prison while cautioning one of them that targeting the U.S. Postal Service is foolhardy.

“If you continue your life of crime you should be aware that postal inspectors have the highest rate of arrest of all the federal law enforcement agencies,” Kane said. “…Why don’t you go to a place where the police aren’t that good? Just stay away from the postal service. They don’t play around.”

After staking out a mail pickup zone, at East 22nd Avenue and Oneida Street, Foster borrowed a steak knife from a relative Dec. 17, 2012. Hurt and Langel then used the knife to rob a postal carrier of a mailbox master key called an “arrow key.” The key gave them access to other post office boxes.