Updated: KQRE has posted an update on this morning’s shooting incident at the Albuquerque VMF:

ALBUQUERQUE (KRQE) — A U.S. Postal Service employee is in custody after bringing a gun to work and firing one shot.

No one was hurt in the shooting and it’s unclear what lead up to it, however, one employee who spoke to News 13 says says coworkers wrestled the man to the ground and called police.

While it was still business as usual at Albuquerque’s main post office Monday, several customers say they can’t help but feel nervous after hearing about the shooting.

“Thank God it happened when I wasn’t there,” said Gwen Forrester, an Albuquerque resident who was at the post office Monday afternoon.

The Postal Inspection Service is now investigating what lead up to the shooting.

“You know pretty soon people are not going to want to come in to the post office at all,” said Rush

Here is the earlier report from KQRE:

ALBUQUERQUE (KRQE) – The Postal Inspector’s Office has confirmed a current employee brought a gun to an Albuquerque postal facility Monday morning and fired one shot.

APD says officers responded to a call reporting shots were fired just before 6 a.m. at the post office located at Broadway and Mountain. They also got a second call from that location about a disturbance involving employees.

The incident took place in the vehicle maintenance facility behind the post office. The Postal Inspector’s Office representatives in Phoenix said it’s unclear whether or not the employee was targeting anyone specifically. That employee was taken into custody without incident. 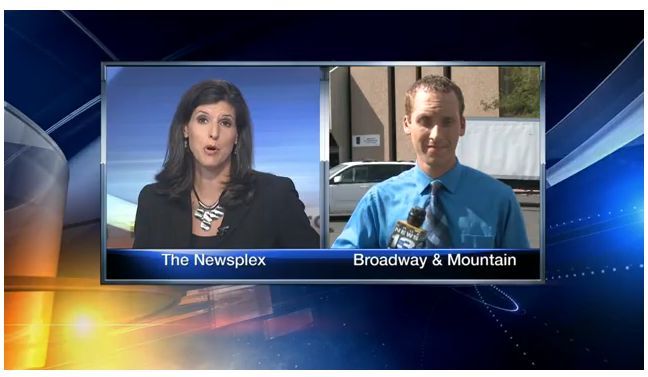