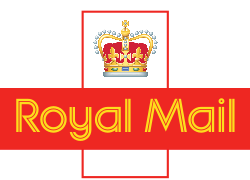 Shares in Royal Mail today touched their lowest level since October’s privatisation as the postal giant delivered the gloomy news that revenues at its crucial parcel division are being stymied by strong competition from Amazon.

Royal Mail placed its parcels division at the centre of its growth plans in its £3 billion flotation, claiming it was “well-positioned to benefit further from predicted levels of growth in the overall UK parcel market” and telling would-be investors that between 2013 and 2016 online shopping parcel volumes would grow by as much as 6%.

But today the postal giant blamed Amazon’s introduction of its own delivery vans, as well as it cutting the minimum order required to qualify for free delivery, for parcel revenues falling 1% in the three months to July, despite volumes rising 1%.